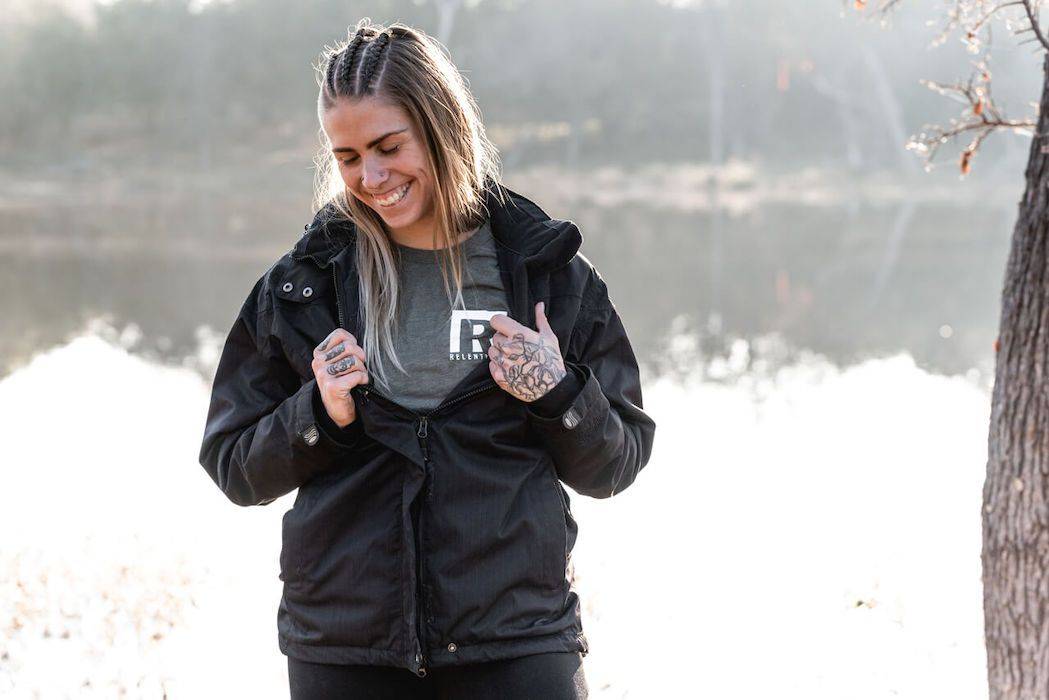 Ella Kociuba is unbreakable. Ella began riding horses at a very young age, competing in long distance horse racing at age 6. She suffered a serious accident in a fall off her horse at age 12, resulting in a break to the L4 and L5 in her spine. Ella spent many of her years as a teenager in recovery, in and out of doctor’s visits and surgeries.

Ella was able to begin training at 17, winning her first Spartan Race a year later. She eventually became the youngest female to win and go pro as a Spartan Racer, reaching a worldwide ranking of 4th in her early 20’s. She would go on to compete in and win multiple Death Races, all despite battling severe eating disorders.

When her struggle with bulimia eventually took too heavy a toll, Ella turned to her passion for art and creativity for refuge. She opened up her sketchbook, began writing, rediscovered the things the truly made her happy, and has become a relentless inspiration to others. 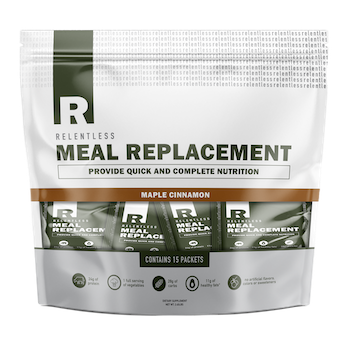 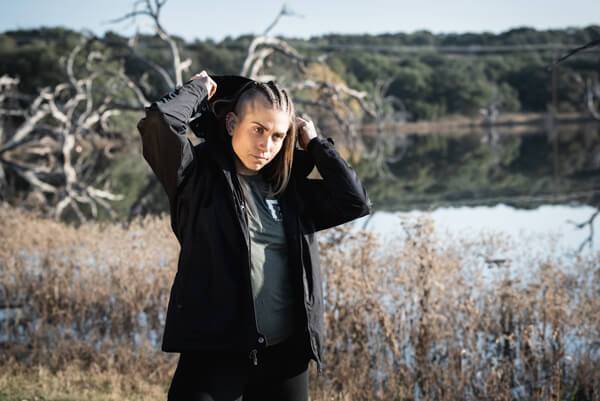 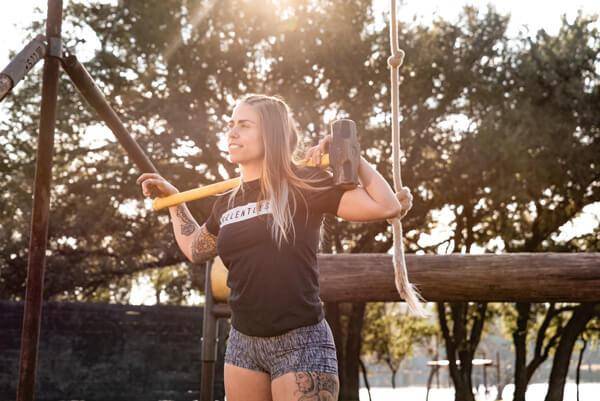 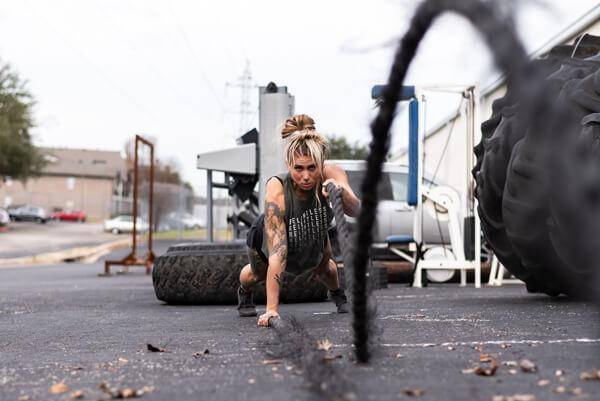 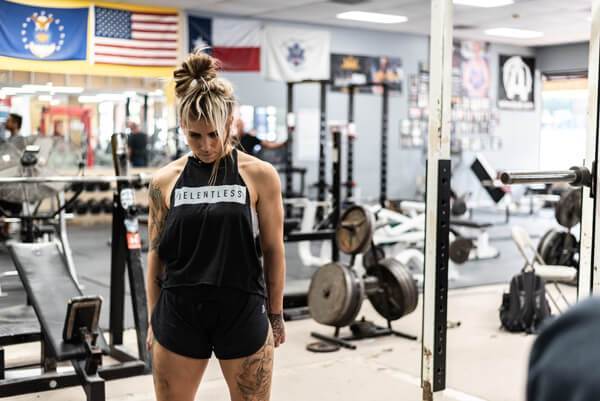 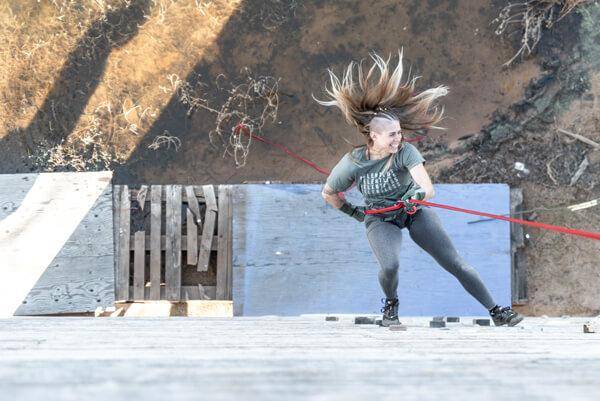